The power of the seemingly simple act of decision making 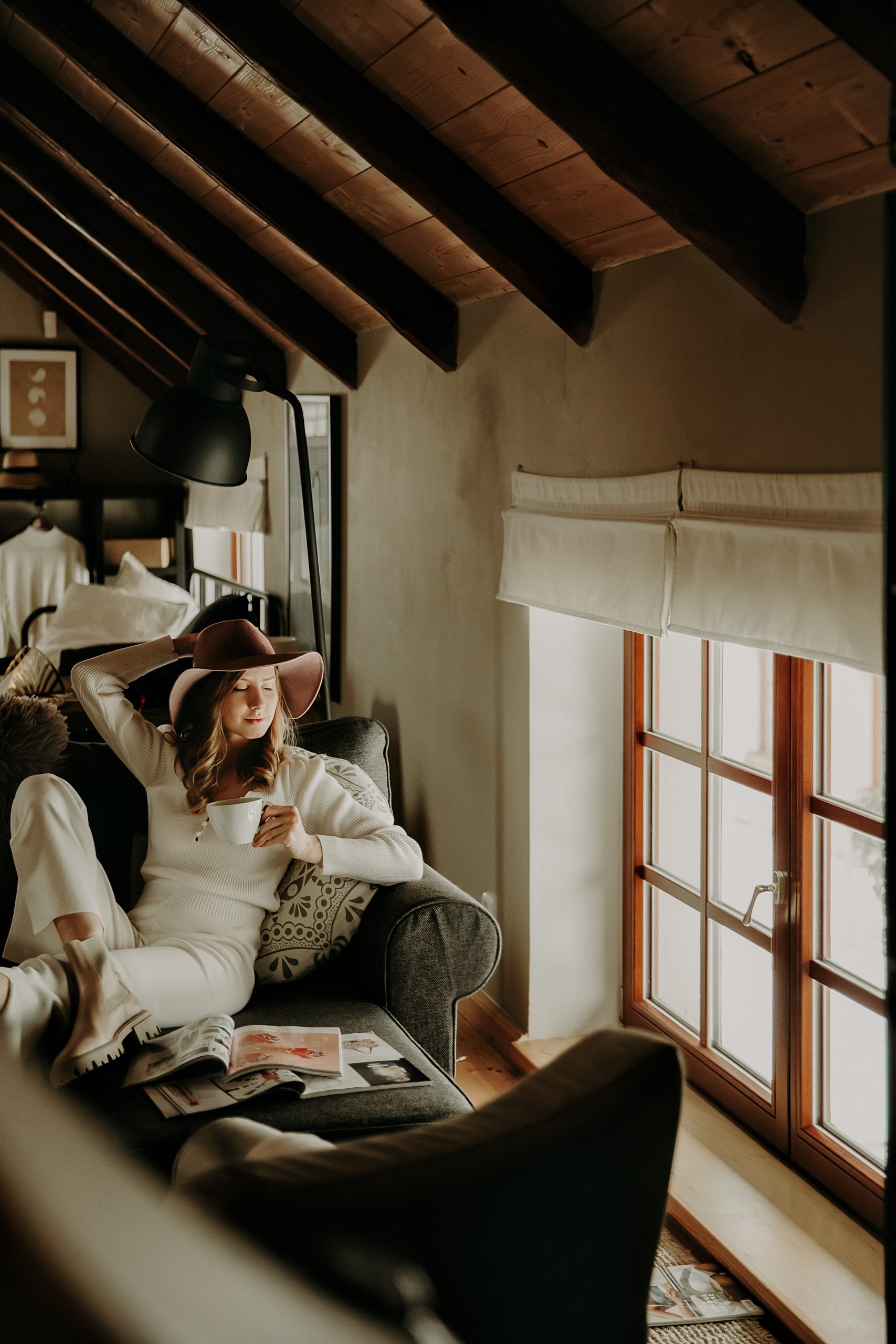 Decision making. We all make countless automatic and almost unconscious decisions daily. But when it comes to the big stuff, our future, our family and our happiness we can often become paralysed with fear over making the wrong choice.

We feel anxious and overwhelmed by the shear nature of NOT making a decision and let it sit with us for often far too long. Creating unease and tension.

I made a list at the beginning of this year with some relatively minor and some HUGE things on it that I wanted for my life and my families lives this year. 14 things I wanted to achieve. I’ve already checked off 7 out of 14 of those things… one was that I lost 6kg in the past few months… another was to invest in my families long term future… life changing, BIG ticket items.

I’m kinda proud of myself.

Not because I lost weight – although that was HARD work! and not because I’ve ticked off a good deal of the goals I had set myself. But, because I had followed through for myself. I had shown up and I had kept my word.

Thing is … this year I did one simple thing differently. One simple thing that propelled me forward and started me on the journey to ticking off goals and slaying life in general.

I MADE A DECISION. That’s it … it’s that simple.

I made a decision to do something and I followed through. I didn’t waver on whether or not to make the investment. I had already decided I was going to do it. Then set in motion actions to make it happen. Some simple steps to move me closer to my goal. Did it happen faster than I anticipated? Hell yes! but, I was ready. Because, I had made up my mind that it was a decision that I wanted. I had put it on my list and I had agreed with myself that it was a real live thing. Then I put plans in action to make it happen.

I can’t fathom how immensely powerful the simple act of decision making is.

I had made a decision to lose some weight. I MADE THE DECISION. I didn’t wish it… nor did I hope to lose weight or try to lose weight. I made a firm choice that this was a thing. A real thing. Something I wanted. So, each time I think about getting off this path… I remember that I made a choice to do this. And my decision mattered. It was not negotiable. 6 kg gone in a matter of months.

Sometimes in life it’s as simple as actually making a decision, to make a decision! – then sticking to it. Once you’ve made a decision to change your future, you’re all in. And you move forward to achieve those dreams.

Maybe super slowly, one step at a time learning along the way, maybe, at times, faster and with pace and certainty.

Whatever you do, decide to choose. Letting life and your irrational brain make things up as you go isn’t getting you to your goals. Choose your future and your destiny.

There’s strength and power in decision making and momentum builds off action.

How to stop self sabotaging your success

Filed Under: Entrepreneurship, Mindset, Wellbeing
Tags: goals, growth mindset, mindset, wellbeing
How to create community for your small business and build your brand
What is Passive Income? How to successfully create freedom in your life with a passive income 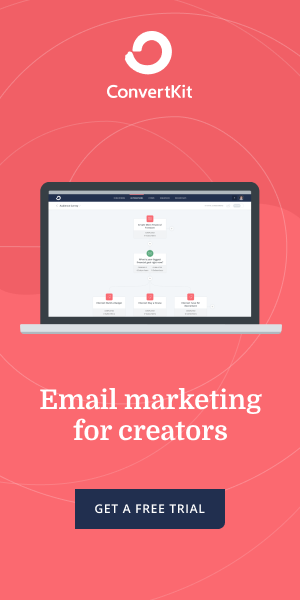